Kimbrough Middle School opened in the fall of 1993 and was named after former Texas State Senator R.S. Kimbrough. Mr. Kimbrough served the community as a classroom teacher and also played an important role in the early days of Mesquite and Mesquite ISD which led him to be known as “The Father of Mesquite.”

Currently, our campus is home to approximately 1,350 students that serve 6th-8th grade. Kimbrough Middle School is the only middle school that feeds into Poteet High School. 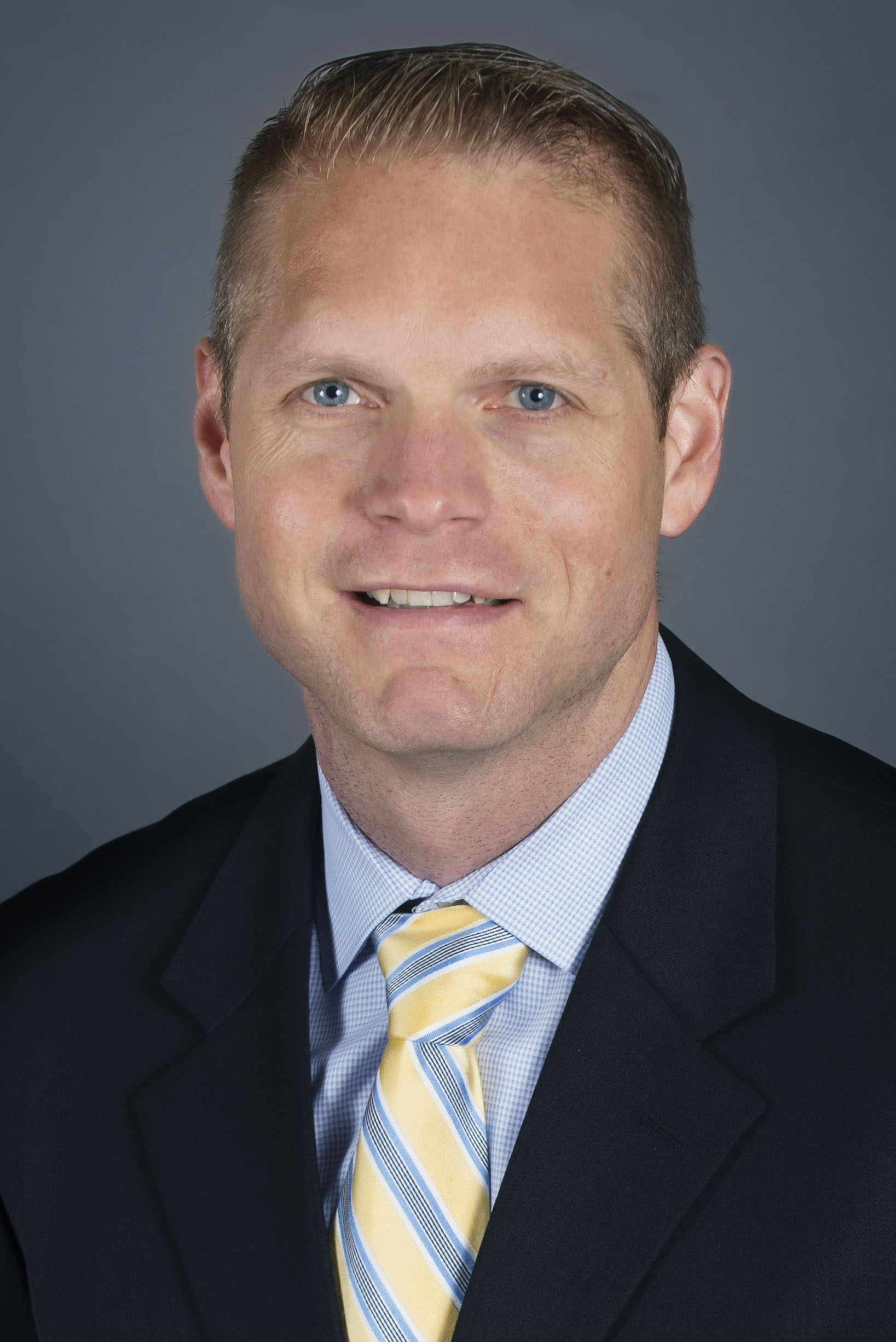 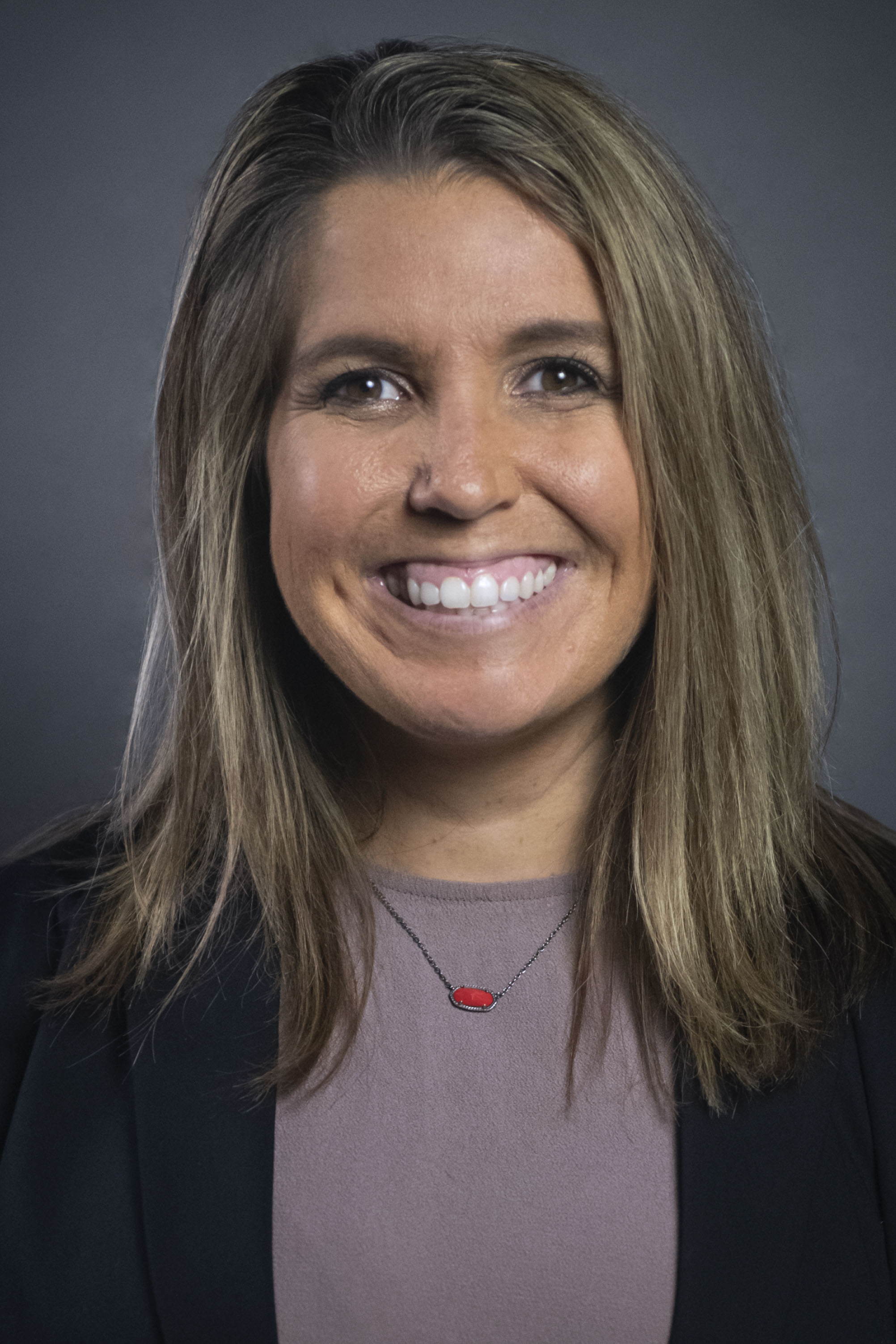 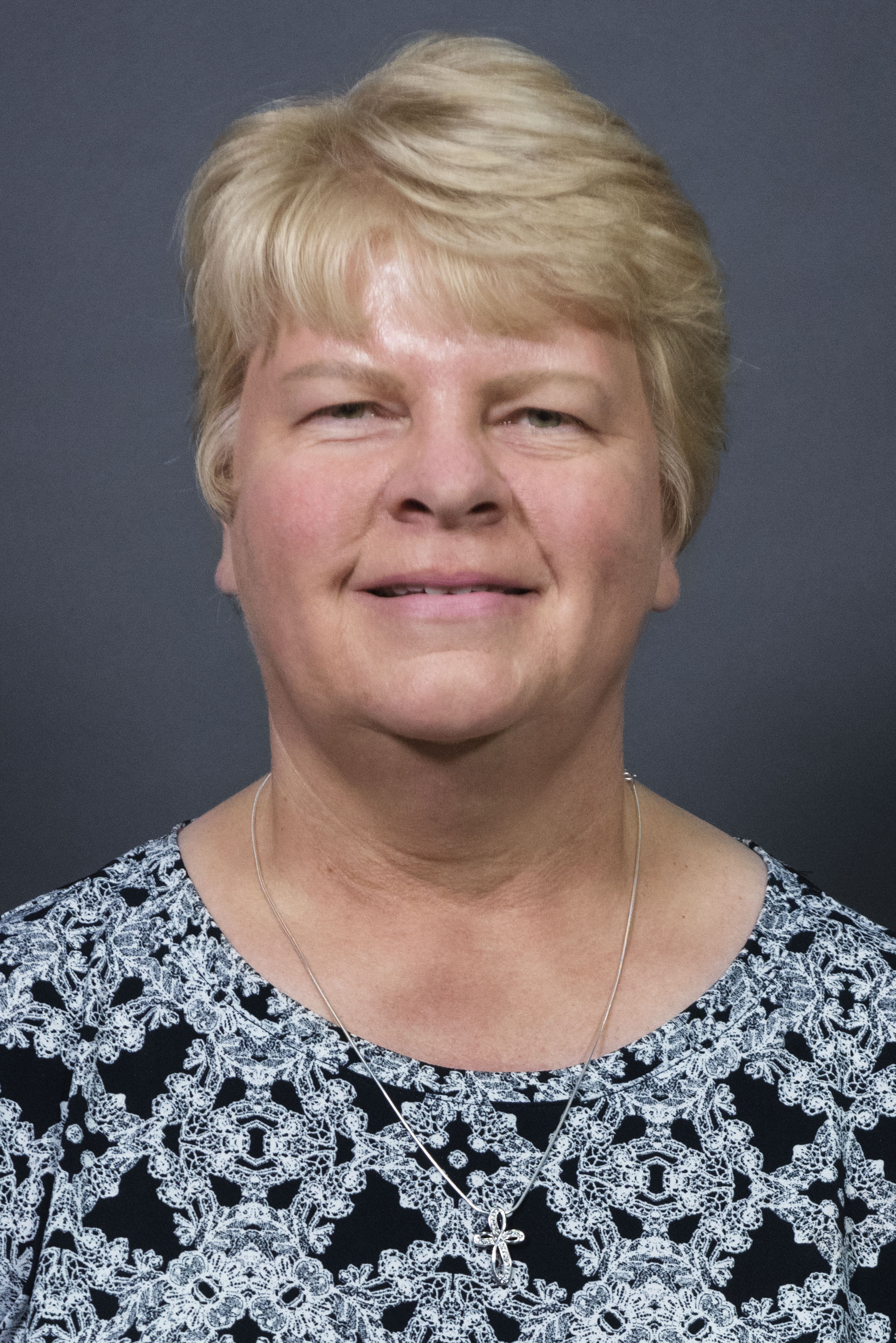 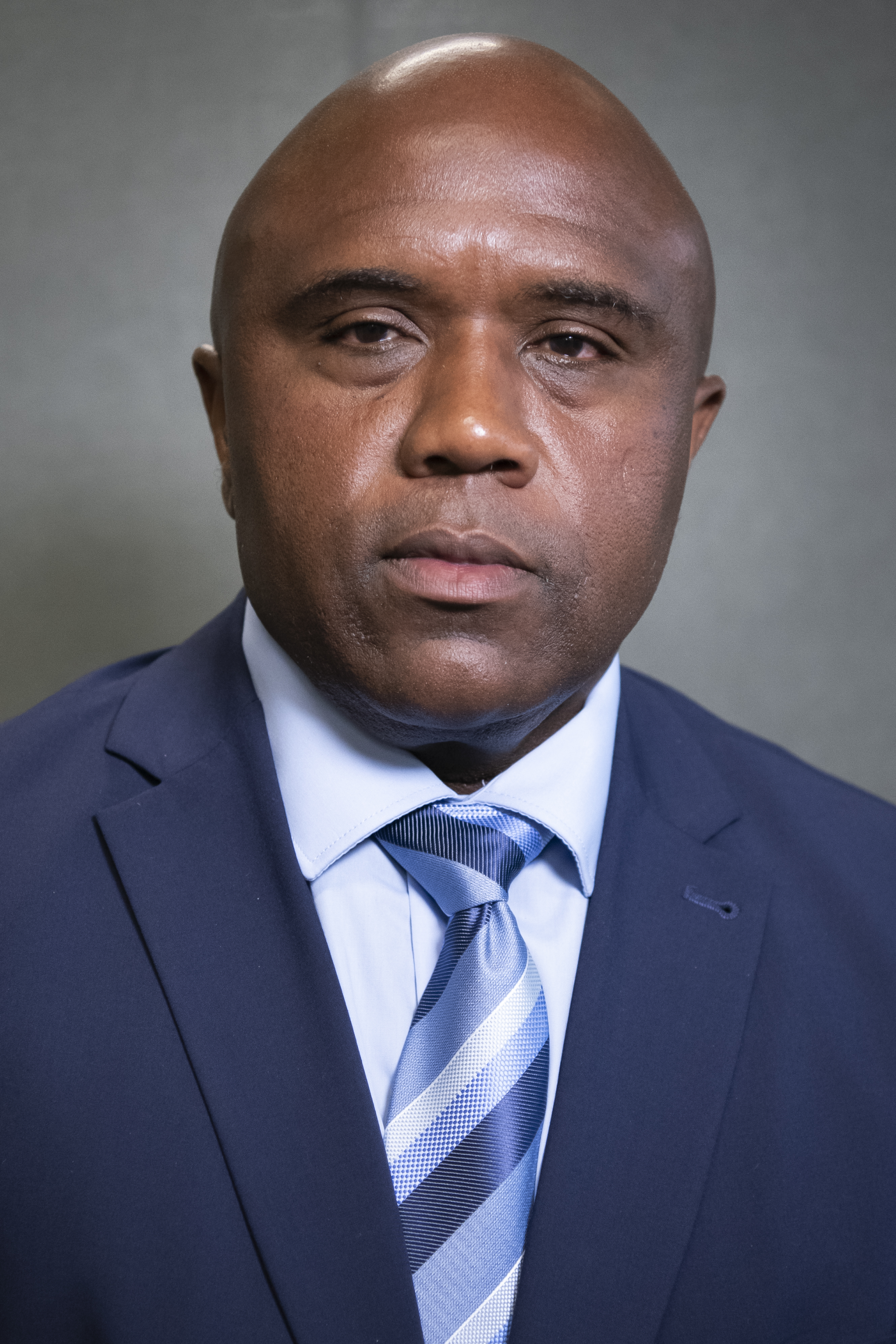